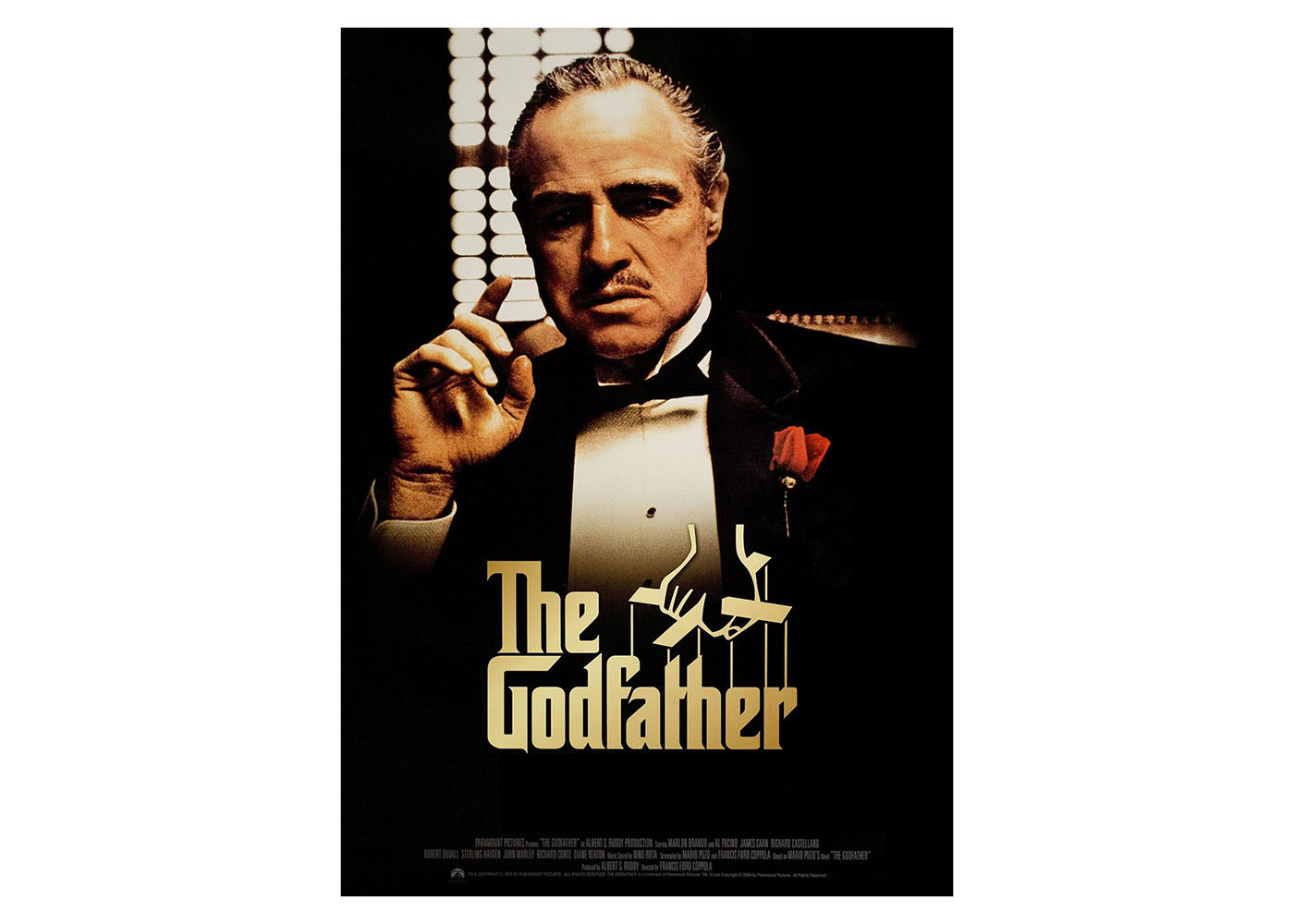 The Godfather trilogy is considered one of the most famous and influential movies of all time, especially in the gangster genre. If you’re looking for action and drama, then this is the movie for you. Being a mobster film, it drives home the message that money talks. Additionally, there are some lessons to learn about taking a strong stance in any financial decision making and the high price you may have to pay. 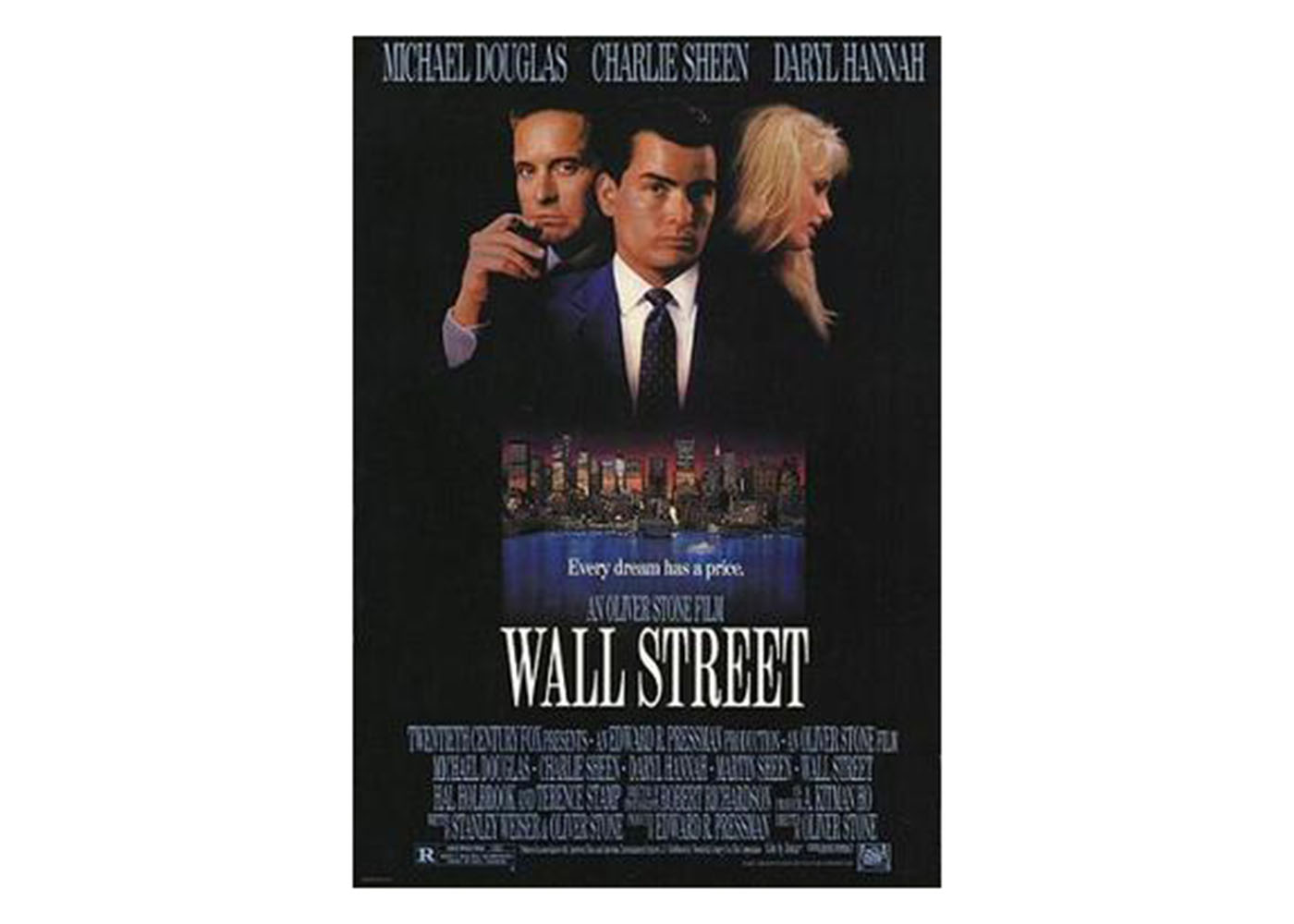 Michael Douglas performs an Oscar-winning performance in this 1980s business-themed film. The film highlights an atmosphere of greed and corporate malfeasance that was incredibly characteristic of the time. Many people feel that today’s economic climate is the result of people adopting the teachings of Gordon Gekko’s character throughout the movie. 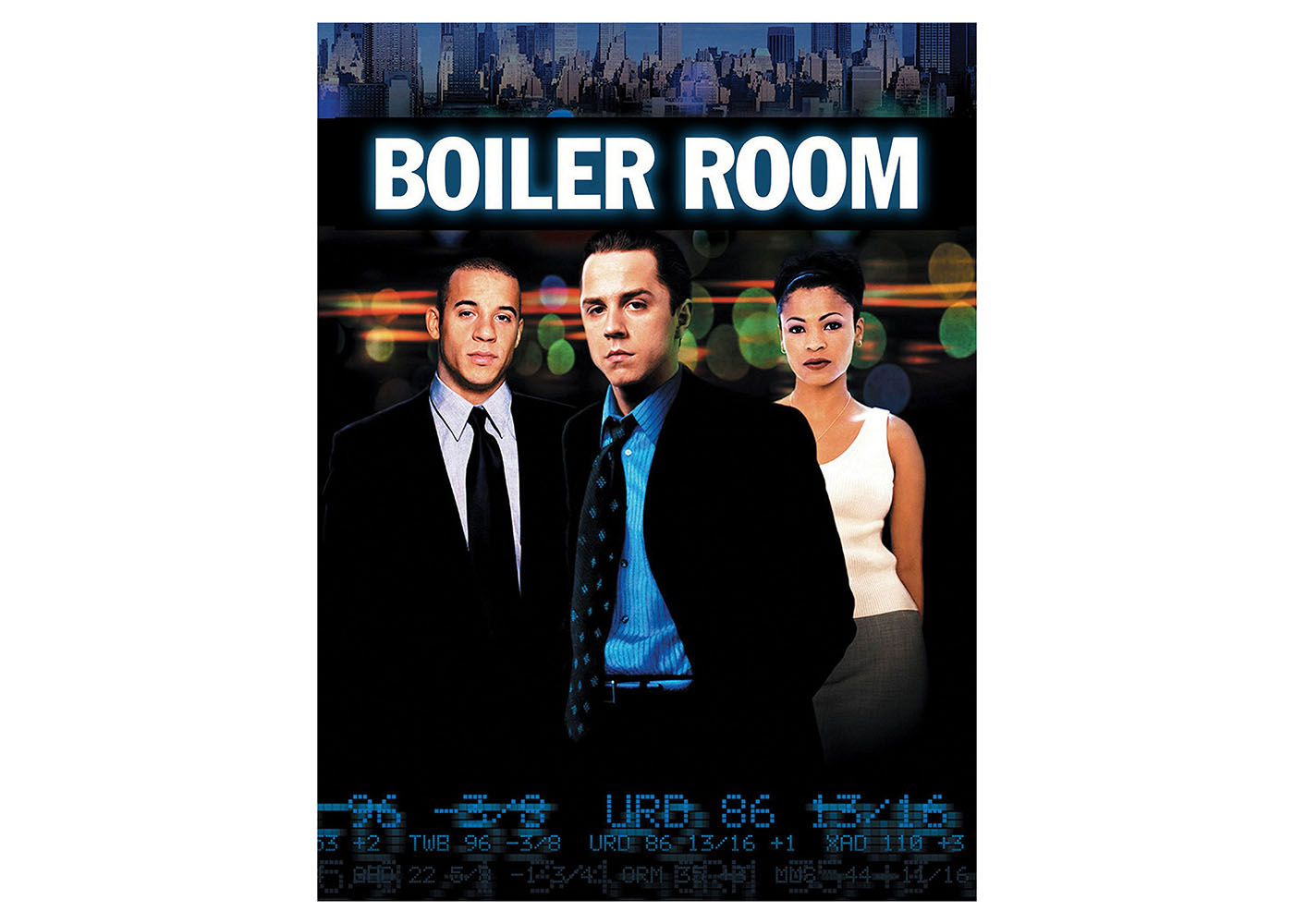 This movie is about stockbrokers who use high-pressure sales techniques to make customers buy financial products that they do not need or want. In the film, sales experience isn’t necessary, and they opine that anyone can be a good salesperson with initiative. Of course, most people who work in sales are not like the characters in the movie. The best don’t have to convince you of anything; they simply have to represent a good product or service, answer questions accurately and honestly, and address any concerns you have. Keep your guard up if you ever encounter someone selling something that is too good to be true. 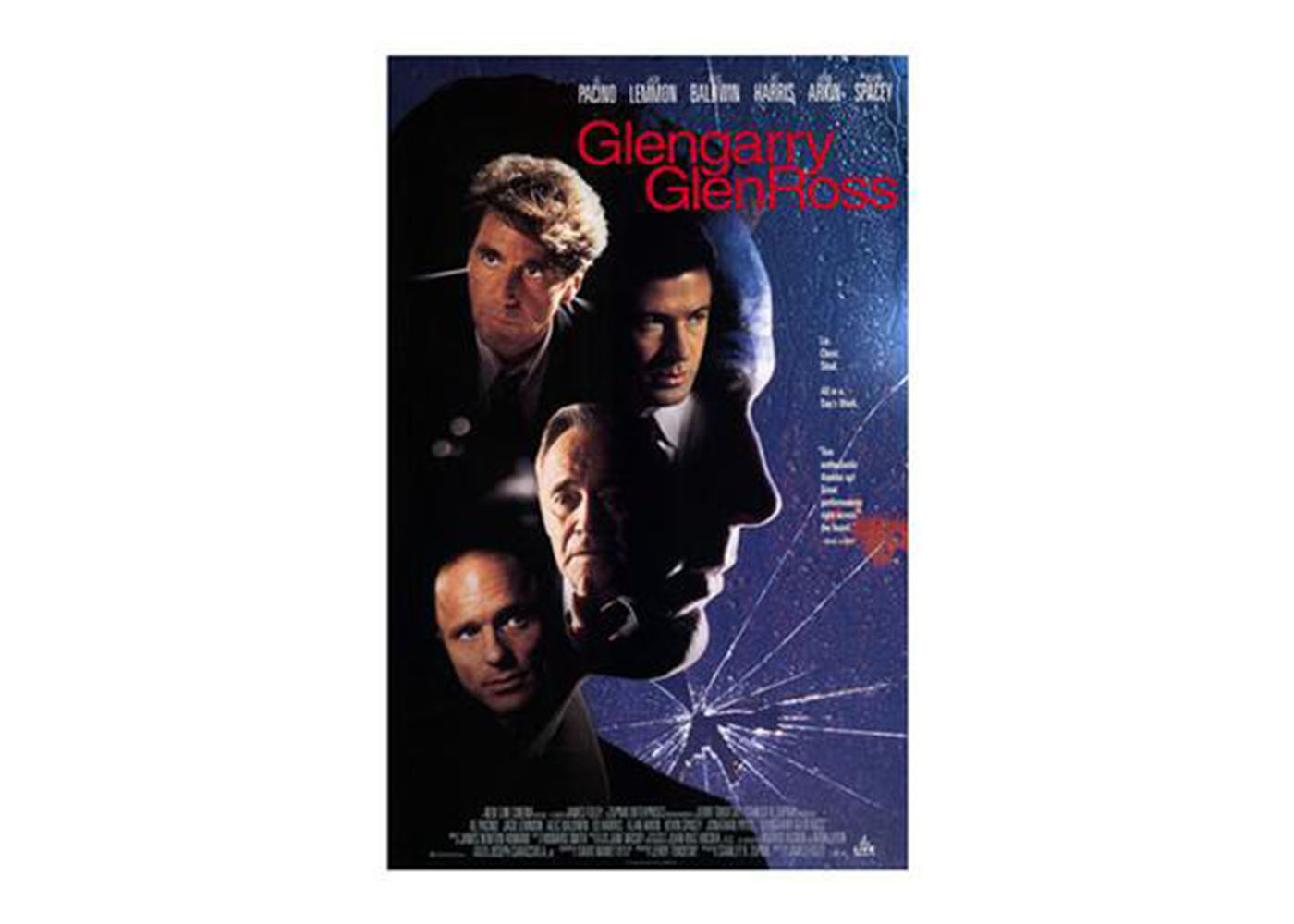 Glengarry Glen Ross, released in 1992, is based on a play with the same name.  The movie follows the lives of four real estate “salesmen” who are more con man than realtor. Their approach to sales is to sell, better and harder, even when the economy is weakening. Through a lot of profanity, the team is threatened by Blake – played by Alec Baldwin – to perform or risk losing their jobs as he would fire the two who sold the least. While his words were harsh, they were meant to inspire and show that no one is successful without confidence and sometimes drastic measures, especially when needed to pull oneself out of a dangerous financial situation. 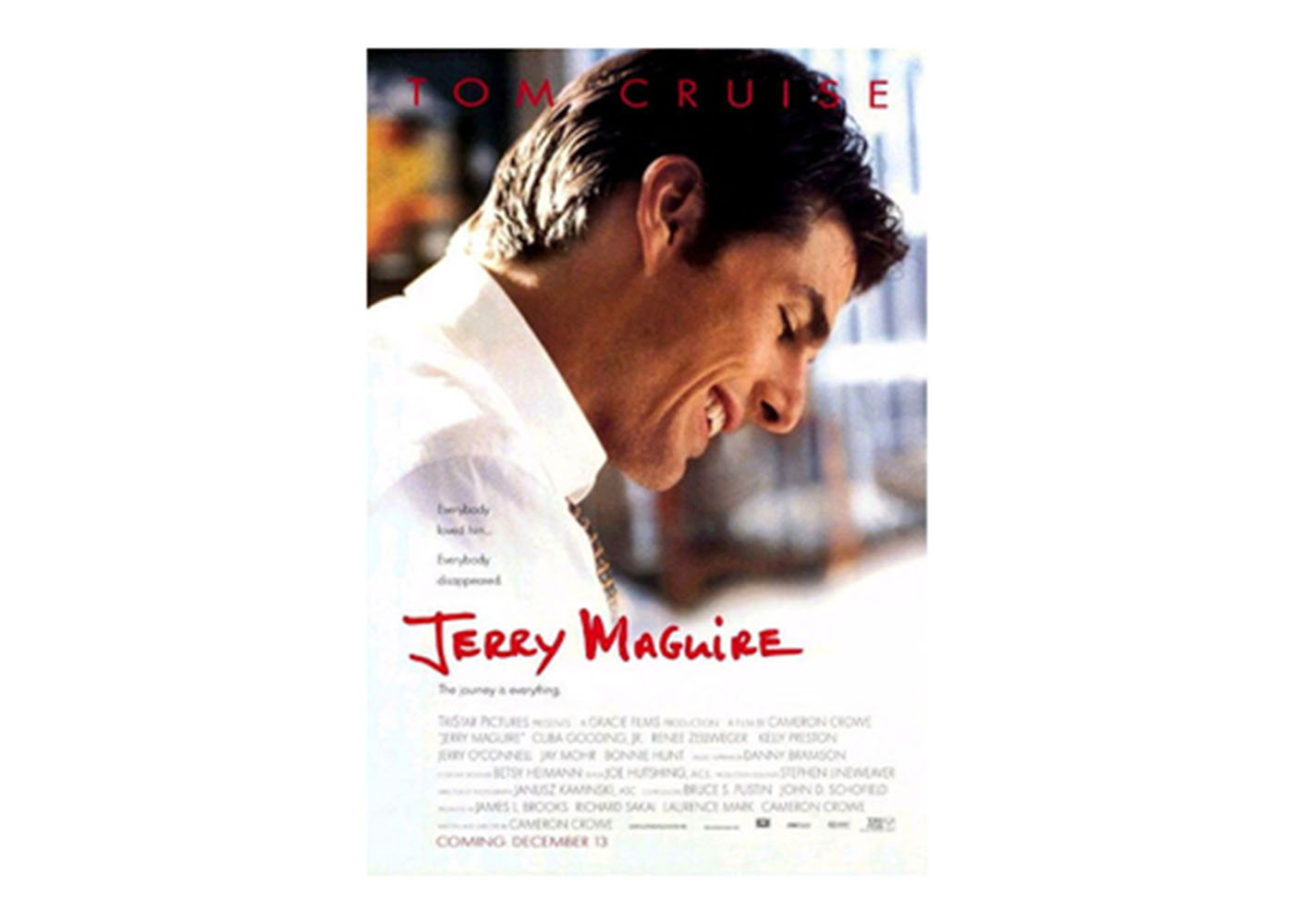 This movie is about a high-powered sports agent on the rebound. Throughout the film, Tom Cruise’s character, Jerry Maguire, learns to value people over money. The lesson isn’t direct - he must first learn what it means to respect himself and others and to have strong business ethics.

Jerry Maguire is more about life choices than money, but it teaches a valuable lesson about ethical business practices and becoming a decent person.

We hope you enjoy these films as much as we did. Happy viewing!

Sustainable Investing to Support What Matters to You: 5 Tips to Get Your Started

Learn How Doctors Can Save Thousands Per Year with HSA Contributions

Even in Northern Michigan: Common Financial Scams that Target Retirees and How to Spot Them

How Will Michigan Auto Insurance Reform Affect You?

How to Support a Northern Michigan Small Business During the Pandemic

Coronavirus and Medical School Debt: What You Need to Know

Your Portfolio in Times of Uncertainty